Ibiza – The most iconic Ibiza club of them all – SPACE – celebrated its 25th anniversary with a massive birthday bash, centered on its outdoor Flight Club arena, on 13 July. Regular Ibiza sound specialists, Project Audio, deployed one of the most sophisticated Funktion-One systems in the world, powered by Full Fat Audio amps with XTA processing, and all fronted by a Cadac CDC four digital compact console. The club’s earlier 2014 season ‘Opening Fiesta’ on 25th May, saw the Funktion-One rig fronted with a Cadac LIVE1 analogue console. 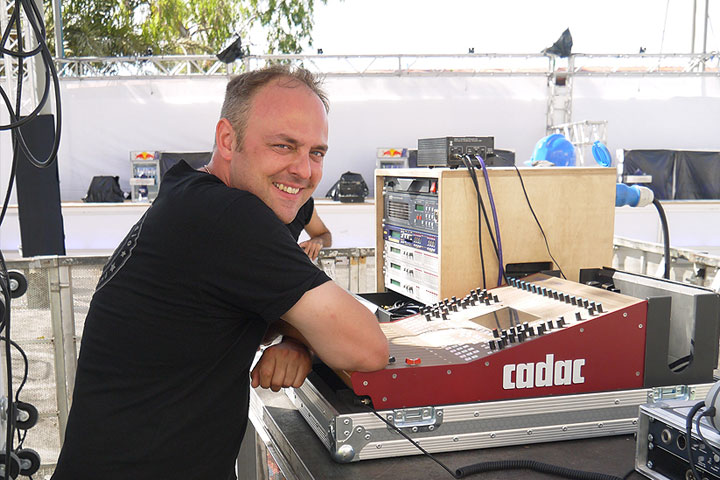 Dave Millard with the CDC four

Dave Millard, founder of Full Fat Audio, was Project Audio’s sound engineer for both events, working in partnership with Funktion-One ‘chief’ Tony Andrews and Project Audio’s Ibiza system technician George Yankov: “We used the LIVE1 on the opening party but for the 25th Anniversary we needed to wireless mic a troupe of flamenco dancers on stage and use some effects on them, so we went with the CDC four for that.

“It was a real pleasure to use both the analogue LIVE1 and digital CDC four. The audio performance of both consoles is equally excellent. I cannot recall another desk so transparent and with so much drive and finesse. The CDC four really allows the audio to breath and just does not sound digital at all. Every nuance of a recording or live input can be heard, with even subtle changes to the controls. Bass performance is exciting with every note precise. Build quality is also first class and user interaction is straightforward.” 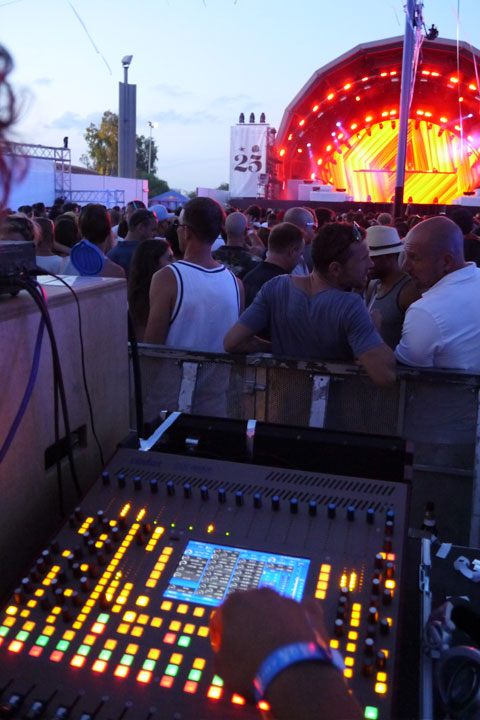 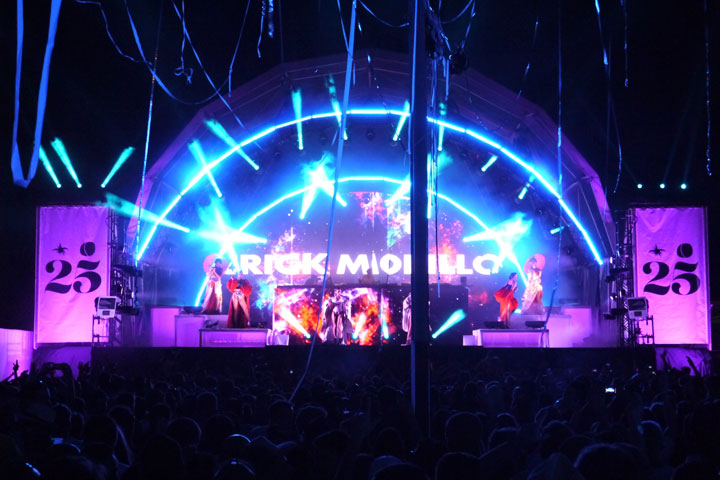