UK – Cadac has signed a license agreement with Audinate to license its DANTE digital audio networking protocol and develop integration solutions for the two companies’ products.

The agreement will enable the two companies to develop an interface solution between Cadac’s advanced proprietary MegaCOMMS networking technology and the DANTE digital audio networking protocol. “The development is part of an ongoing programme to allow Cadac users all the advantages of MegaCOMMS – higher bit rate, lower latency, greater bandwidth and significantly more channels – while interfacing with established industry standard networking and transmission protocols,” says Richard Ferriday, Cadac Brand Development Manager. “In the coming months there will be a Cadac designed and manufactured interface box which will enable MegaCOMMS to seamlessly plug in to DANTE based systems.” 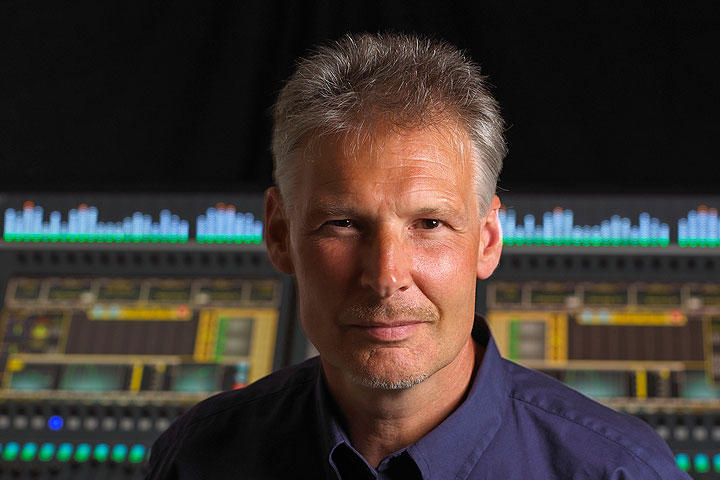 Built on existing networking protocols and standards, Audinate’s DANTE technology is a plug and play networking solution which delivers ultra-low latency, tightly synchronized media, while simplifying installation and configuration of digital media networks. DANTE has been adopted by more than 115 OEMs, with hundreds of partner products to choose from. DANTE has become the leading digital media networking solution of choice for broadcasting, commercial installations, sound reinforcement systems, and public address markets due to its superior performance.

Cadac MegaCOMMS is an advanced audio networking technology that provides for greatly improved bandwidth and performance in a digital audio networking protocol. The technology currently supports transmission of 192 channels of 96 kHz 24-bit audio down a single cable, with superior latency, at distances of up to 150 metres.

The DANTE interface box will be the second MegaCOMMS network bridging device to be developed by Cadac for use with its new digital consoles. The company is currently demonstrating a MegaCOMMS MADI bridge which will be commercially available in the near future.