UK – In a “best quality whatever the cost” demand for a new submixer for his keyboard rig, UK singer / songwriter legend Paul Carrack has purchased a CADAC LIVE1 1642 compact console. Carrack, currently in the midst of a 55 date touring stint around the UK with his band, recently upgraded his keyboards, including sonic modifications to his beloved Hammond C3, and needed to trade up his mixer to match. His monitor engineer Anton Dunbar was the man charged with finding the new console. 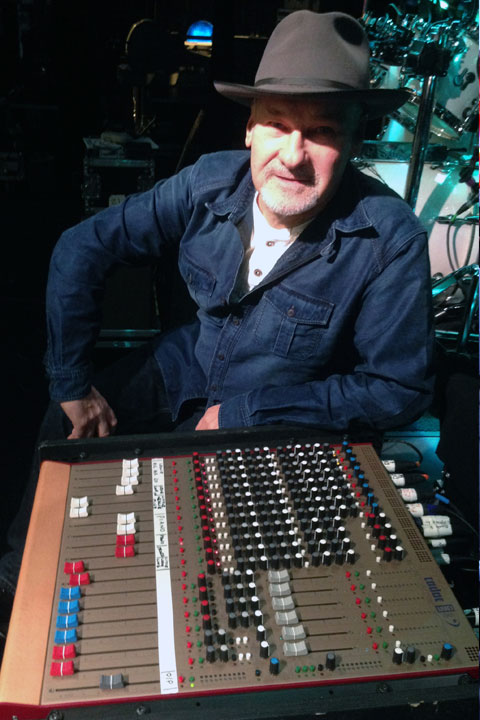 “It was all about the sound quality,” he says. “Paul asked me to find a desk that sounded amazing but was not overly cluttered on the control surface. The CADAC was the only desk that had both the sound quality and required functionality, and was ergonomically suited to the task at hand and rackmountable.”

While cost was not a concern, the CADAC displayed markedly superior signal quality to several more expensive consoles: “It’s not only the legendary pre-amps but also the line drivers on the outputs that are superior on the CADAC,” continues Dunbar. “It has transformed the sound from the keyboard rig. Everything is far more transparent and there is a greater depth and richness to the tonality. It sounds very phase linear, as well as having a really flat frequency response. The CADAC is worth every penny if you value sound quality.” 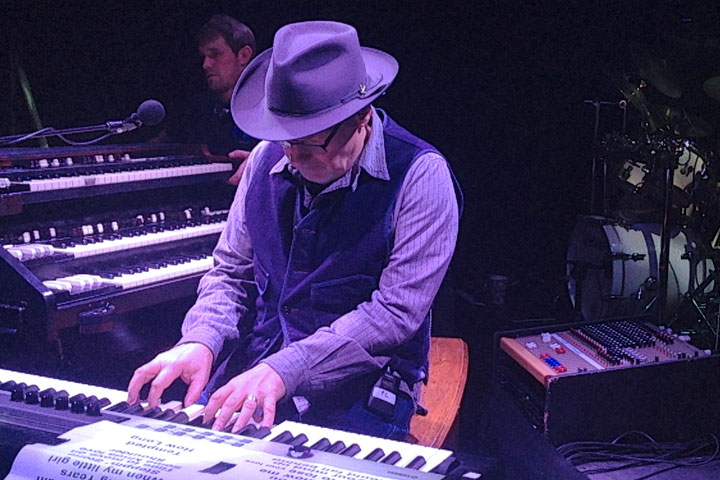 Paul Carrack also appreciates the value of sound quality, touring with his own d&b audiotechnik 402 rig and monitoring with his Ultimate Ears UE-11 3-way IEMs. “Paul is totally amazed. He is hearing all of the difference in his IEMs. And his IEM mix is the most important mix on the gig from my perspective.”

Paul is currently touring the country, at a relaxed pace, through till March next year, performing songs from a stellar 40 year career, including his work with Ace, Squeeze and, of course, Mike and the Mechanics, as well as from his solo career. As a songwriter he has been widely covered, including by the Eagles, Diana Ross and Tom Jones.