UK – At the recent PLASA Focus event at The Royal Armouries Museum in Leeds in the UK, CADAC showed the latest V2.1 software update for its flagship CDC eight digital live production console.

Updating the many V2.0 features and additional functionality within console automation, V2.1 further enables VCA group deployment, with pressing of the SELECT button on a VCA deploys the VCA group members on the console surface. Switching between input-driven and mix-driven Fader Follow is enabled at a touch of the screen. It is now possible to view and access single input channel contributions to multiple busses, or a single bus’ contributions from multiple inputs when in Fader-Follow mode. New features already incorporated in version 2 software – launched at Prolight+Sound in March – include individual channel section isolation and global automation safe in the console snapshot automation, as well as snapshot-specific recall filtering. Other unique new features include pre/post VCA aux send options and auto-assign VCA options. 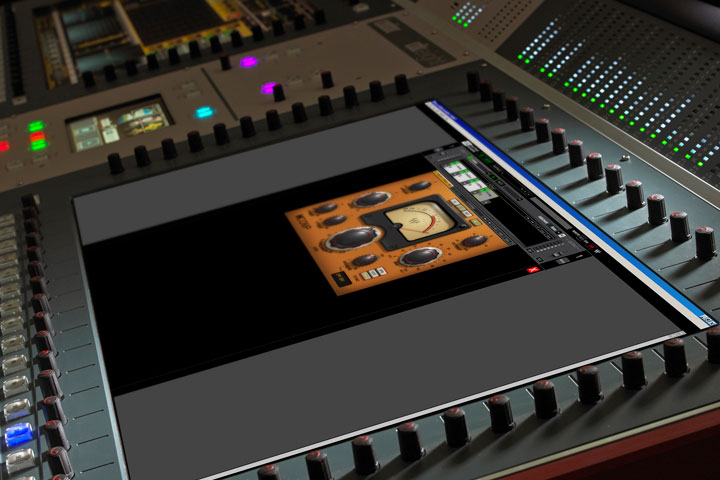 Version 2 software also features increased FX processing with 16 stereo FX processors, running 32/40 bit proprietary algorithms at 96kHz sample rate; each processor has delay, reverb and modulation elements, all of which can be used simultaneously, and which can be configured in a number of serial/parallel modes. Soon to come to Version 2 is the additional integration of Waves Audio Waves MultiRack SoundGrid, via an optional interface card, enabling the plug-ins to be controlled directly from within the CDC eight’s operating system. Waves plug-ins will be useable simultaneously with the consoles own DSP FX options and the Waves GUI will be displayed on the CDC eight’s touch-screen for viewing and editing.